Why should you get a Himalayan Salt Lamp?

Much like a candle which you light, a Natural Himalayan Salt Lamp can be relaxing to look at.  You may find the light soothing, or enjoy the style of the lamp which would make it ideal to add one to your home. 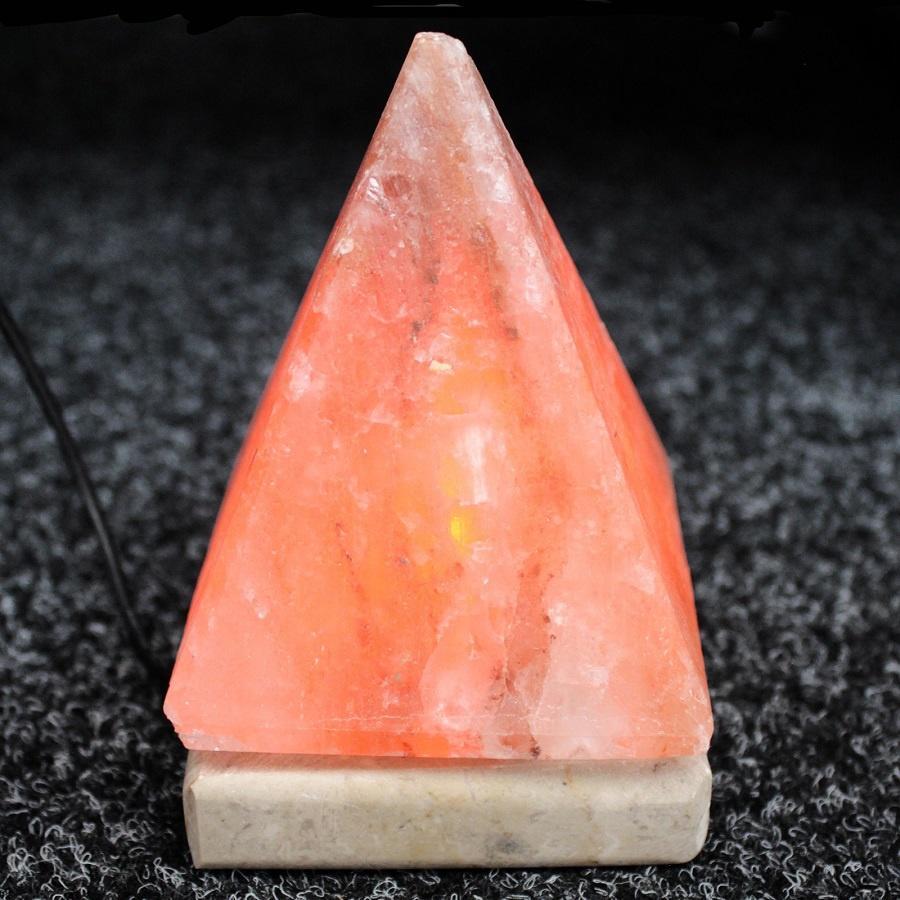 Additionally they are thought to have the following properties to

It is thought that the lamps help clean the air through an oreration called hygroscopy, which attacts and absorbs contaminated water molecules from the immediate environmnet and locks them into the salt crystals.

Appliances like your TV, Mobile Phone, Tablets and Computers release positive ions into the air all the time. By neutralizing electromagnect radiation, they help reduce artificial frequencies and even prevent static build up.

It is possible that negative ions released may protect against airborne germs, by helping the body filter air more effectively in an attempt to block any foriegn particles from making it to the lungs

They are thought to filter dust, mold, mildew and pet hair from indoor air to help relieve allergy symptoms

Negative Ions help to increase the serotionin in the brain, and can help people suffering from seasonal affective dissorder (SAD) or other forms of depression and create the feeling of happiness

Negative ions may increase blood and oxygen supplies to the brain, to aid consentration

Positive ions can deplete the body of energy and it is thought that these lamps do the opposite.

It is believed that by releasing negative ions that filter foreign particles and keep the lungs cleaner in general, overall breathing is enhanced

The lamps produce soft light in hues fo ambient colour which may help with stress, attention deficit disorder and general relaxation. The soothing ligh may help people who suffer from insomnia

With a host of heath and environmental benefits as they are also very energy efficent, you could benefit from more from having a Himalayan Salt Lamp in every room of your home. 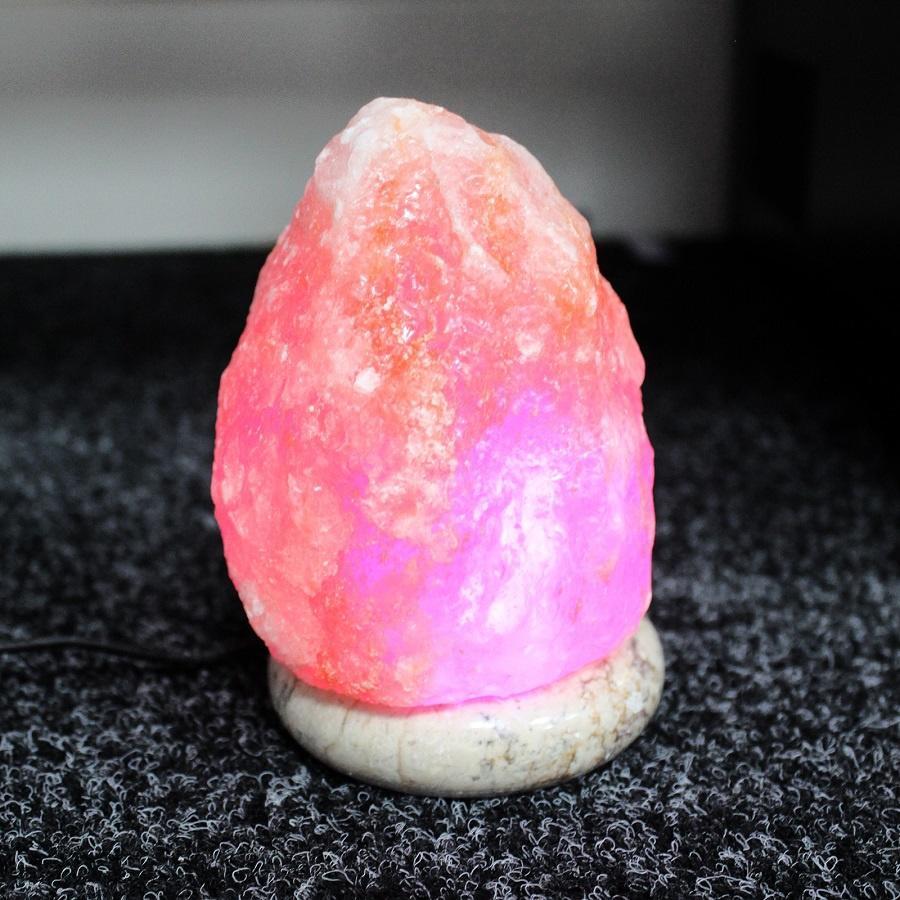